The ideal of the female figure has changed since time immemorial. Historical ceramic statuettes of women with large breasts, large buttocks and round curves have been found in the Czech Republic and in many countries. These women were usually not slim, but They had a few extra pounds. During the stages of princes and emperors and the rule of various monarchs, the trend was a very small waist, a slender figure and corsets. At the beginning of the 20th century, with the development of mass media, top rankings of sexy celebrities began to appear, including the blonde Marilin Monrou and her slightly rounded curves. It was the dream of thousands of men at the time. The trend of extremely slim women and models became popular in the 1990s and early 21st century. Due to the desire for the perfect figure, many young women suffered from anorexia or bulimia.

Around 2010, there was a fundamental change. Chubby women and women with more feminine shapes began to appear more on the catwalks. In addition  And in this time among celebrities has also spread  the trend of a slender wasp waist shaped by a firm buttocks and a larger bust resembling an hourglass. Many wealthy women have their bodies changed with the help of plastic surgery, some resort to long-term exercise and some reach for the underwear that help shape the body better and are not so drastic. And this is exactly what the e-shop sculptshe.com offers 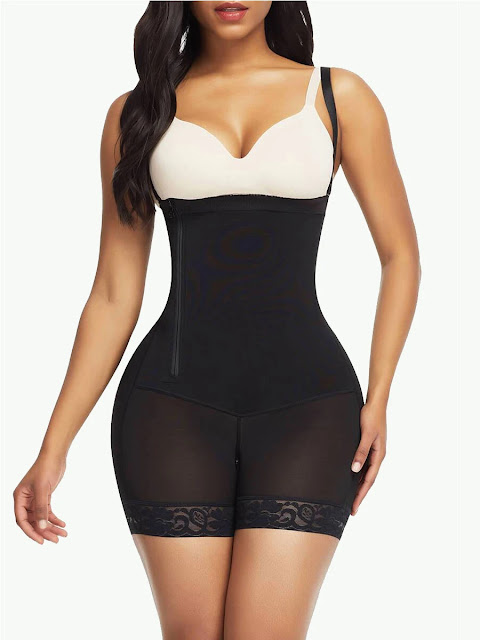 Today I would like to introduce you to two different types of shaping underwear. The first is Sculptshe Side Zipper Lace Hem Body Shaper. This shaper focuses on your hips, thighs and your waist. Thanks to the side zipper and cotton lining, it is comfortable to wear it. This side zipper shapewear  is also recommended for women after plastic surgery or mothers after childbirth. The zipper is also located in the crotch area, which is ideal when using the toilet. The price is around $ 65. 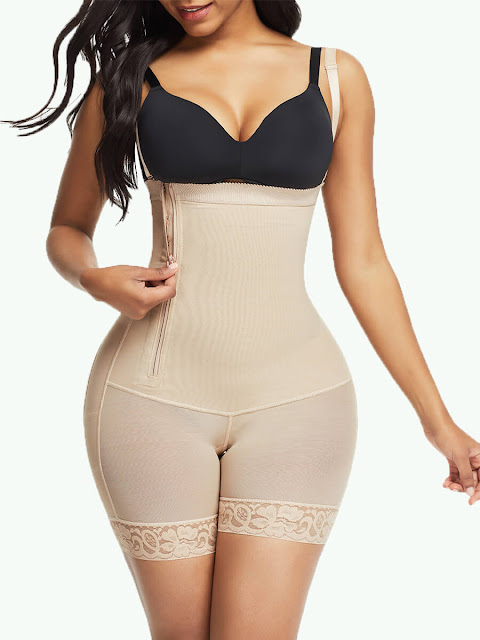 Thanks to the special black friday shapewear promotion, you can also buy the second of my types more cheaply. This is a Sculptshe Neoprene Sweat Embossed Waist Trainer -  I have something similar at home. This thing is an ideal helper for firming your belly, but also for your back and hips. This clothes is made of neoprene and contains solid bones. Thanks to its shape and material, it is also suitable for exercise. The price is around $ 60. I highly recommend this tool. In addition, you will find a high variability of these forming belds on the e-shop.

Do you know this e-shop and do you like it? 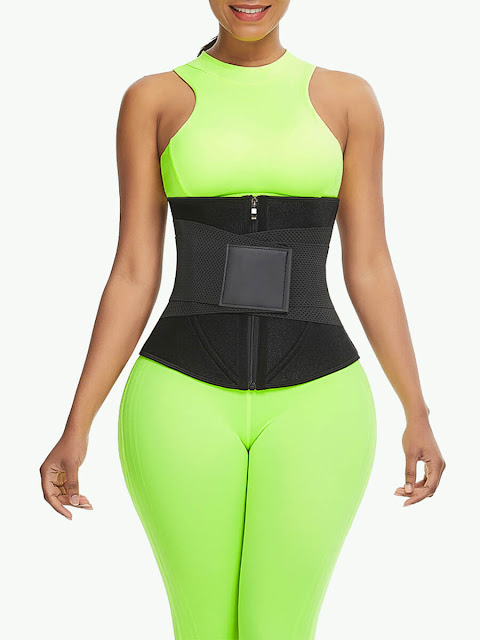 Blogerka a influencerka žijící v menším městečku mezi Prahou a Brnem. Na mém blogu naleznete relativně široké spektrum nejrůznějších článků a fotografií. MŮJ blog je mým životem a koníčkem.
Blogger and influencer living in a small town between Prague and Brno in Czech Republic. On my blog you can find a relatively wide range of various articles and photos. MY blog is my life and hobby.
contact: somethingbykate@seznam.cz 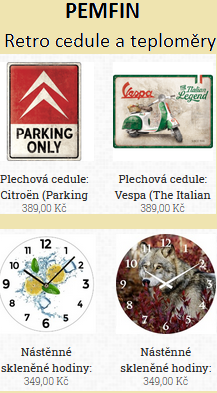 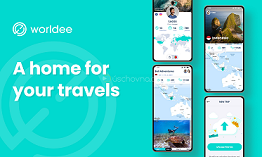 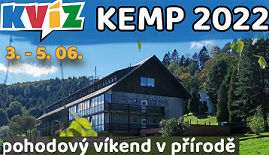